This event is organised in collaboration with United International Pictures. The screening will be followed by a live, in-cinema panel discussion.

Tickets are available via Peatix: https://sfsshesaid.peatix.com/

Synopsis:
Two-time Academy Award® nominee Carey Mulligan (Promising Young Woman, An Education) and Zoe Kazan (The Plot Against America, The Big Sick) star as New York Times reporters Megan Twohey and Jodi Kantor, who together broke one of the most important stories in a generation—a story that shattered decades of silence around the subject of sexual assault in Hollywood and altered American culture forever.

A testament to the power of investigative journalism, She Said details the journey of reporters and editors engaged in the unrelenting pursuit of the truth and highlights the courage of survivors and witnesses who chose to come forward to stop a serial predator in his tracks. Together, their commitment and fortitude sparked a national conversation, helped propel the #MeToo movement, and fueled a reckoning of the system that had enabled him.

This is a special preview in partnership with UIP for SFS Fam, Friend and Kopi & Movi members before the film’s theatrical release. Ticket collection is on a first-come, first-served basis 30 mins before the screening time at the SFS registration table at the Projector X: Picturehouse lobby. 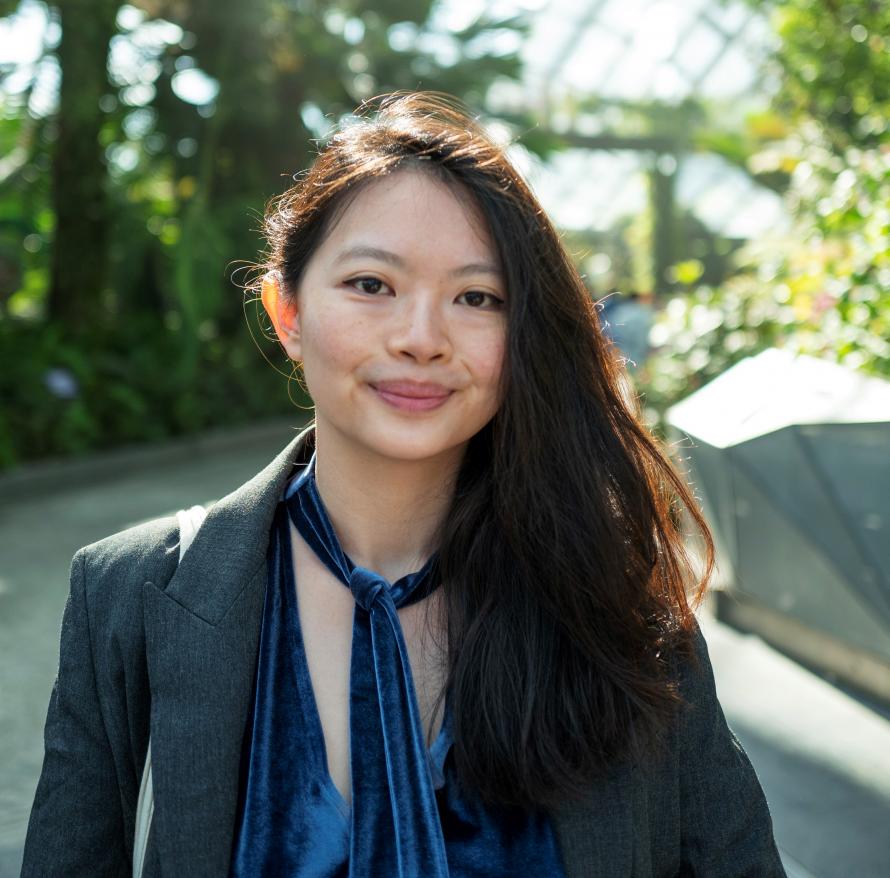 Kelly Leow is senior communications manager at AWARE, Singapore’s leading gender-equality organisation. She wrote and co-produced the award-winning limited-series podcast Saga (2020-2021), Singapore’s first-ever narrative long-form podcast, about the landmark 2009 event known as the AWARE Saga. Kelly received a B.A. in English from the University of California, Los Angeles and, prior to returning to Singapore. worked for five years as deputy editor at MovieMaker Magazine, a Los Angeles-based magazine about independent filmmaking. She has served as a juror at multiple film festivals in the United States and Europe, and worked with Singapore International Film Festival as a freelance editorial consultant.

Charmaine Poh is an artist and writer based between Berlin and Singapore. She often works across image-making, performance and new media. Her central concerns are the performed labour of the everyday, the gendered body, digital selves, the intersection of offline and online worlds, and the possibility of agency. She has been written about and exhibited internationally. Together with Sudhir Vadaketh and Tsen-Waye Tay, she co-founded Jom, a new magazine about Singapore. 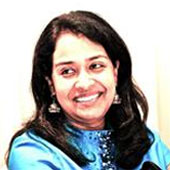 Vineeta Sinha is Professor at the Department of Sociology and Anthropology at the National University of Singapore. She holds a Masters in Social Science from the National University of Singapore, and a Masters of Arts degree and a PhD from the Johns Hopkins University. Her research interests include of Hindu religiosity in the Diaspora, intersections of religion, commodification and consumption processes, interface of religion and materiality, religion-state encounters in colonial and post-colonial moments, formation of concepts and categories in the social sciences, Eurocentric and Androcentric critique of classical sociological theory, pedagogy and innovating alternative teaching practices. She is Associate Editor of The Sociological Quarterly, Editorial Board Member of the American Ethnologist, Current Sociology and Co-Editor of the Routledge International Library of Sociology. 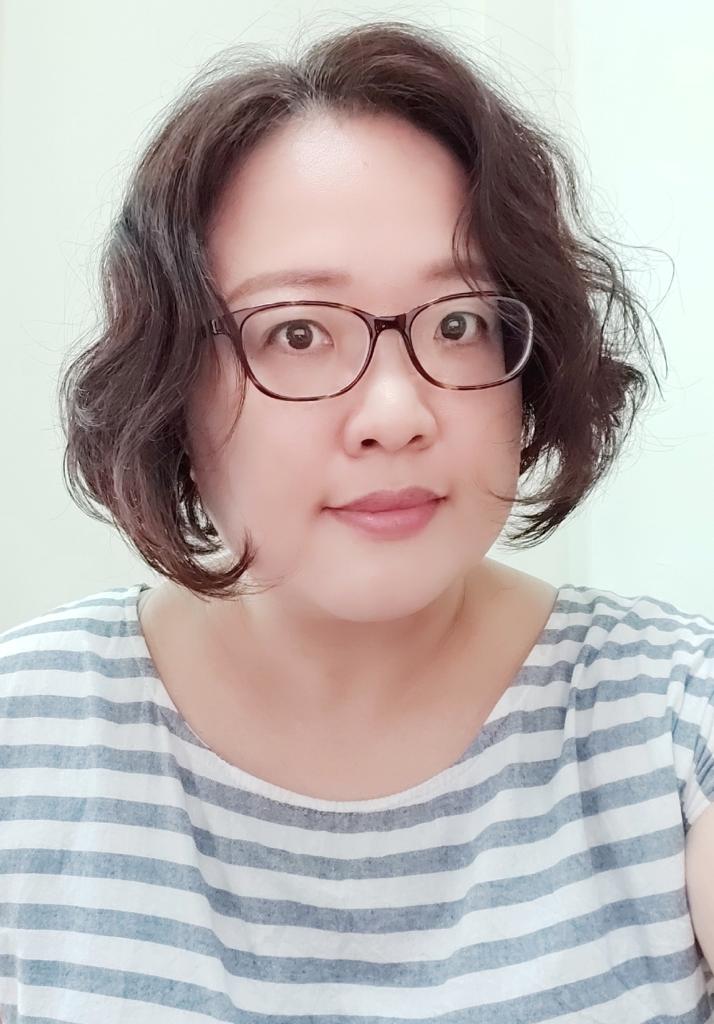 The panel will be moderated by Sally Wu. Sally is in charge of partnerships management at Singapore Film Society and has been a dedicated volunteer since 2014.

SHE SAID opens only in cinemas November 24.